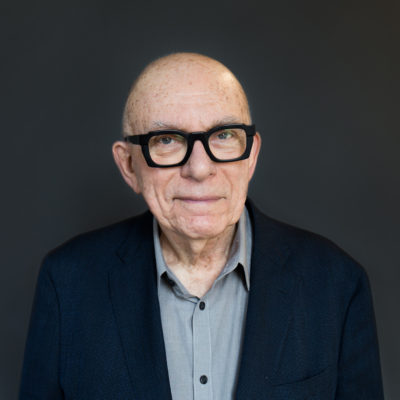 Seattle, Washington, March 6, 2019 — MG2, one of the largest architecture firms in the nation and among the top retail design firms in the world, announces that David Hewitt, a member of the AIA National American Institute’s College of Fellows and winner of the AIA Seattle Medal of Honor, has joined the firm as a design principal. David will reinforce MG2’s expertise in mixed-use developments, focusing primarily on the continued growth of their residential portfolio. He believes it is an architect’s duty to design projects that make a long-lasting, positive impact in their community and is infusing MG2’s commercial studio with the same ethos.

Prior to joining MG2, David had his own firm which he started in 1975. His developments are characterized by an emphasis on pedestrian experience, connectivity and communication — including Harbor Steps in downtown Seattle which was named ‘Nation’s Best Apartment Development’ by the Urban Land Institute. In addition to a robust project list of mixed-use and residential developments, he has also worked on light rail stations, transit centers, park and ride facilities and transit-oriented developments (TODs) for Sound Transit, Port of Seattle, King County Metro and Washington State Ferries — all of which further his understanding of how to create projects that integrate seamlessly into the urban environment.