How Costco, MG2 and a roster of industry partners built a playbook for delivering exceptional building programs. 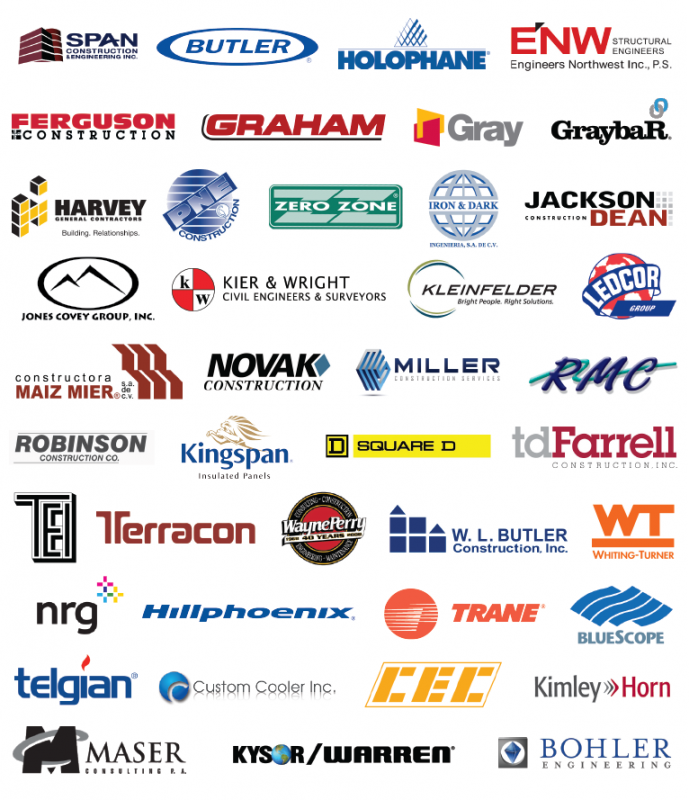 Russ Hazzard is president of MG2 and provides leadership for the firm’s core practice areas and the continued elevation of the firm’s offering. View profile ➞