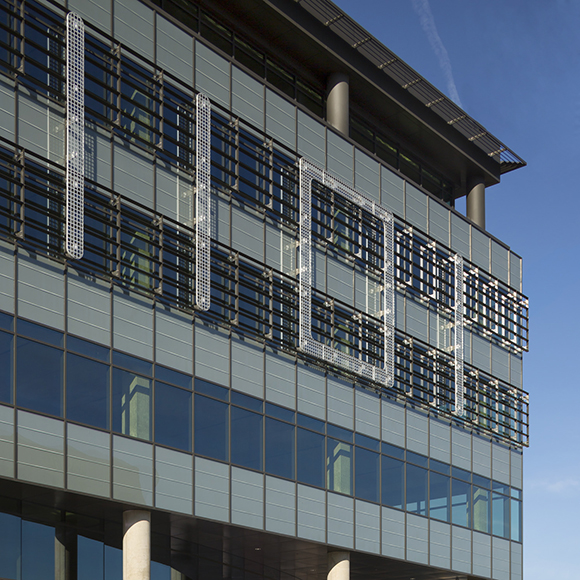 MG2 designed the six-story building with a focus on the goals many office tenants have today: creating efficiencies as well as a flexible, open work environment. The building lobby was designed as an open “living room” concept, creating an adaptable space for work and meetings that allows future tenants to dedicate more space on each floor to other uses. The expansive views of Lake Union from every floor, and the energetic work space provide the competitive edge tenants need to attract and engage Seattle workers. MG2 partnered with Christine Chaney on the interiors and the building was recently purchased by Invesco from Holland Partner Group.

“The building’s design allows for stunning visual connections to Lake Union with a front row seat to boat traffic on Lake Union while also focusing on the street appeal Westlake Avenue offers to those passing by,” said Principal Scott Douglas. 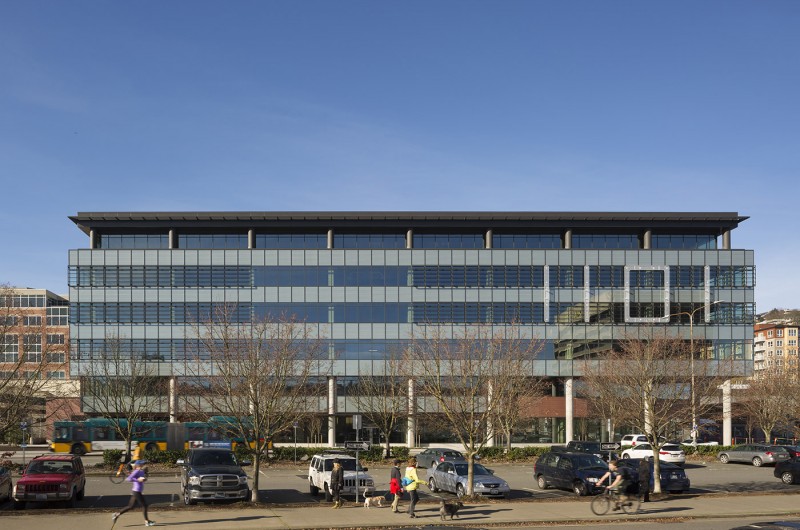 In addition to the completion of 1101 Westlake, MG2 has multiple commercial projects under construction and on the boards including: