Our societal landscape has changed and the retail industry is snared in the heart of this seismic shift. The discussions around the shift are often superficial as the new dynamic is conveniently attributed to the great disrupter: the digital revolution. What is lost in this convenient simplification is the sea-change that is far deeper, more enveloping and embedded in our collective consciousness.

During the days predating our digital revolution, an indulgent jab at your peers – most commonly in the form of a bumper sticker – proclaimed, “He who dies with the most toys wins.” A jet ski became the measuring stick for life’s accomplishments.

Our societal landscape has profoundly changed over the past decades and the retail industry is snared in the heart of this seismic shift. The discussions around the shift are often superficial as the new dynamic is conveniently attributed to the great disrupter: the digital revolution.

What is lost in this convenient simplification is the sea-change that is far deeper, more enveloping and embedded in our collective consciousness.

Four waves of social change are acting as catalysts in our personal decision making as it pertains to our changing patterns of consumption: affordability, experience, sustainability and community.

The persistent increase in housing prices has not only had a direct impact on every facet of our purchasing power, it has also transformed the blend and definition of a household. Correspondingly, the established and homogeneous middle class has fragmented into dozens of clustered market segments, each with their own aspirations, limitations and discretionary spending, resulting in a range of diverse interests that translate into a mix of expectations and purchasing offerings.

Unfortunately, due to the inequities of rising housing prices and the average paycheck, many of these clusters are being priced out of discretionary purchases that have been the foundation of the retail industry. 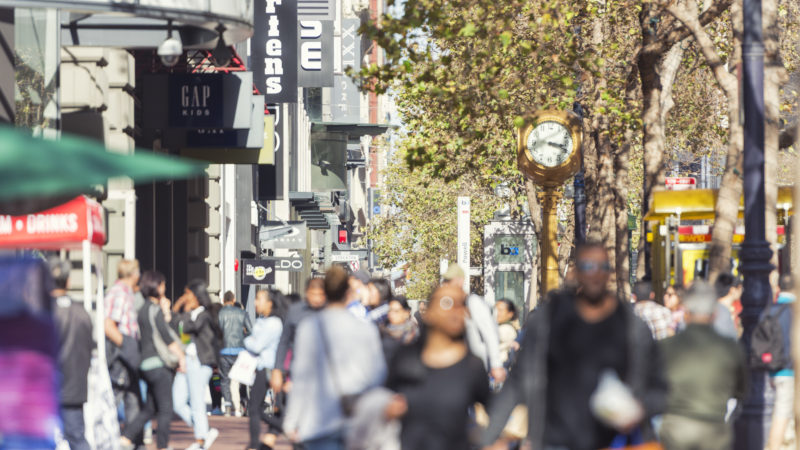 One of the reasons for rising housing costs is the preference to be located in urban, semi-urban and transit-oriented developments (TOD). A more urban, compact neighborhood relies on a range of retail and additional amenities within a 20-minute walk from any location. This concentration of commercial demand can offer distinct opportunities if they are tailored to the local shopper.

The Experience Economy is not “new news” to the retail industry, as it has long been touted as the diversion of buying the cooking classes in Napa Valley as opposed to the jet ski. Perhaps, due to more people traveling and experiencing different cultures, as well as young students and wanderers taking the Steve Jobs’ pilgrimage, this experience has been elevated. The traditional first-time traveler would return home with more tokens from abroad while many of today’s travelers are returning with fewer mementos and more moments.

In addition, the F&B industry has radically pivoted to health foods and prepared offerings. Twenty years ago, F&B accounted for five percent of the total leasable area of a shopping center. Today, it can be as high as 35 percent. The sector has proven to be elastic in providing an unknown quantity: a place to meet.

While sustainability is existentially the counterpoint to consumerism, there are numerous examples where the two can coexist. Annie Leonard points out in her book, The Story of Stuff, that if the entire world was able to benefit from living the material lifestyle of the average American, it would require four Earth’s worth of resources. The U.S. self-storage industry, the barracks that store all our goods we can’t fit in our house, is at $22 billion, which exceeds the GDP of Honduras, Iceland and nearly half of the countries around the world. The debate will continue on the vulnerability of our home planet, but the general population has a belief that the rate of today’s consumption is unsustainable.

Simplicity is a virtue. We suffer from a paradox of choice and more shoppers are inclined to have outside social editors to help make decisions for them while also feeling comfortable with the repetition of sporting their own look and living with their products without having to have the latest upgrades. Consumers are looking to pay extra for quality and heritage so smart retailers like Nordstrom promote their product’s durability over other competitor’s products that are modeled on less expensive forced obsolescence.

Another micro-movement is the “600 items or less” movement. The basis of this effort is an anti-consumerism lifestyle. The premise is a couple should be able to live with only 600 total items or less. While this may seem like a lot, every item counts: forks, candles, toothbrushes, etc. It adds up quickly! 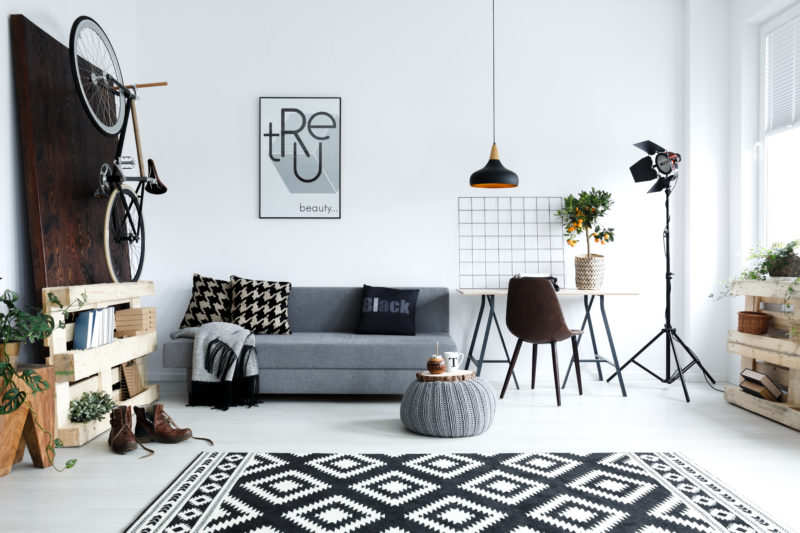 Provenance of a product’s manufacturing from the source to the market is becoming more relevant to the shopper. “Made in China” will no longer suffice to provide an assurance the product is the result of resources and worker’s stewardship. Retailers that can best communicate and educate this value will be increasingly in favor.

The last economic burst has seen a return of downtown city dwelling in most major American cities. Cities such as Austin, Nashville, Charlotte and Seattle have grown within city limits at a rate of up to 20 percent in the last decade. While extreme, it is representative of what many of our cities are experiencing. The strains to the urban fabric are well-documented and all services are being challenged. Many interpret this as a referendum to leave the suburbs and go to a world where people can easily mix, walk to work, have independence from the car and enjoy a richness of diversity.

Acknowledging this movement includes the displacement of some longtime residents and the new community members creating their own sense of identity. The new mix includes both younger generations creating a foothold downtown, as well as retirees looking for a place with a multitude of amenities at their disposal and an ability to walk to desirable destinations. Once these neighborhoods reach a critical mass of around 10,000 people, there is a corresponding demand for retail.

The new retail is often mixed with office and hotels. The restaurant concentration is critical to the character of the neighborhood and should be curated to best complement the environment and tastes. This trend, sometimes referred to as micro-retailing, typically requires around 150,000 SF of total retail as a minimum.

In a world of diminishing resources and means for all to live in the abundance we are accustomed, we are reminded of the clarity of the words of Gandhi, “Live simply so that others may simply live.”

Stan Laegreid is a mixed-use market leader and one of the most educated and experienced professionals in international design.