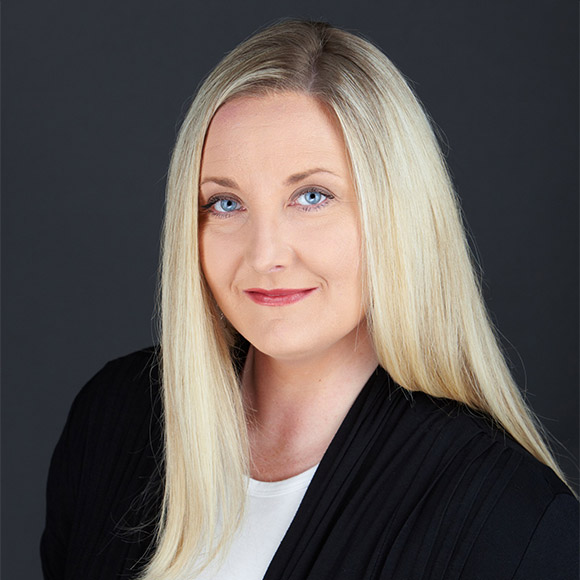 As retail designers, the most common question posed by the heritage brands we work with is “How can we engage and retain a younger customer without alienating our loyal, older customer base?” This arduous question plagues numerous retailers within the industry and isn’t isolated to a single sector.  Although the solutions are rarely a one-size-fits-all answer, each sector has its unique obstacles. Fearful of pushing the needle too far in one direction or another, retailers can become paralyzed with indecision. In our hypercompetitive retail landscape, any kind of inaction can swiftly prompt the decline of a brand. How can heritage brands encompass the “best of both worlds” and be both reliable and consistent to their loyal customer base while also being cutting edge, relevant and inventive to attract younger customers? Perhaps the approach isn’t to examine the retail industry, but to look at other industries that have confronted similar dichotomies.

One such industry is cinema. Perhaps a unique storytelling approach used to engage a wide generational audience could benefit retail brands: the use of anachronism.

Merriam-Webster’s dictionary defines the term as “an error in chronology; a chronological misplacing of persons, events, objects or customs in regard to each other.” In film, however, the use of anachronism is intentional and used as a way to improve an audience’s understanding of characters and events of the narrative particularly for younger audiences with no cultural connection to a historic plot or time period.

Although unique and sometimes controversial, several notable film directors have utilized anachronism in historic adaptations. In 2013, director Baz Luhrmann released his cinematic version of the iconic novel, “The Great Gatsby,” by F. Scott Fitzgerald. Leading roles by Leonardo DiCaprio and Tobey Maguire and the use of modern-day music to depict the electrical party culture of The Roaring Twenties were the notable chronological departure. Pop music and rap music replaced the jazz of that era in the movie’s soundtrack, because rap and pop music are now what jazz was back then. This approach made the culture of the ’20s relatable to modern audiences.

Music appears to be the most common way cinema integrates anachronism. Heritage brands can utilize other methods and approaches to achieve the same or similar effect to create an emotional and relevant connection to the brand regardless of the customer’s age.

Gen Z is comprised of those between the ages of 7 and 22, generally born between 1995 and 2010. Research is already indicating this will be the most elusive customer generation for retailers to engage. Heritage brands will have the best opportunity to utilize an anachronistic approach in retail environments because of…