The revitalization of an urban oasis

In response to the city’s long-term, coordinated approach to modernizing its development, MG2 partnered with Tacoma Mall, reinventing it as a mixed-use property that incorporates new shopping, dining, and entertainment facets.

The property will be reconfigured to feature six new buildings accommodating up to twelve tenants, including a 48,000 sq/ft movie theater and multiple restaurants. Three of those buildings will activate the northeast corner of the site, replacing the footprint of a former department store. 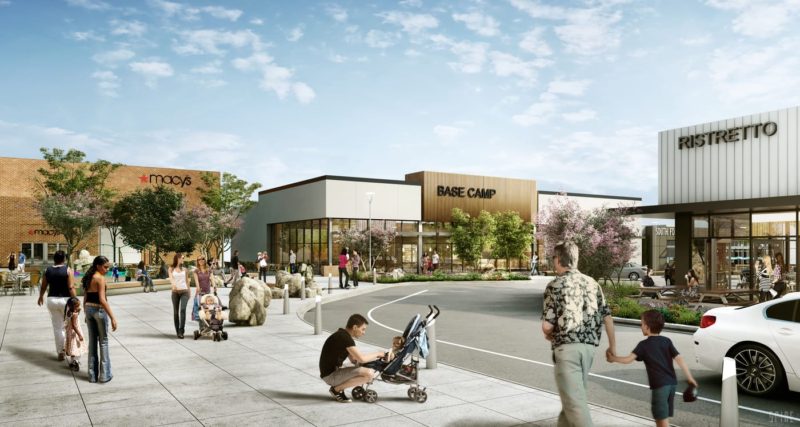 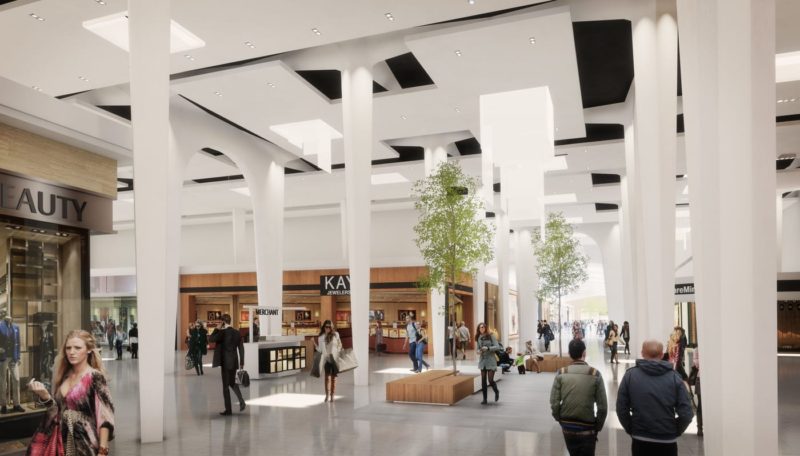 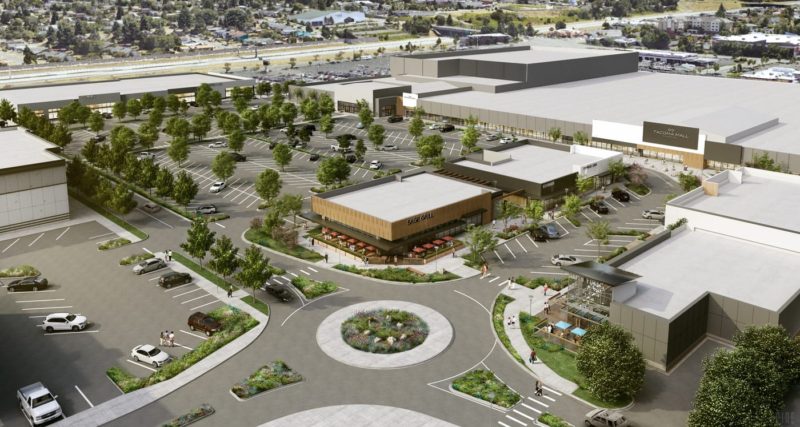