A seamless expansion for an essential business

Costco Wholesale first opened its global headquarters campus in the mid-1990s and has continued to expand as the company grows. MG2 designed the last addition in 2001, a 180,000 SF office building that includes a two-story lobby, a three-story atrium in the cafeteria, and a sky bridge. Now, the teams are expanding on the original master plan, working closely with the City of Issaquah on developing a 30-year agreement.

To address Costco’s forecasted growth and future needs, the new master plan features up to 1.5 million additional SF of office space. The new buildings may be up to 10 stories tall, requiring an increase in the building height limit under the city’s building code. 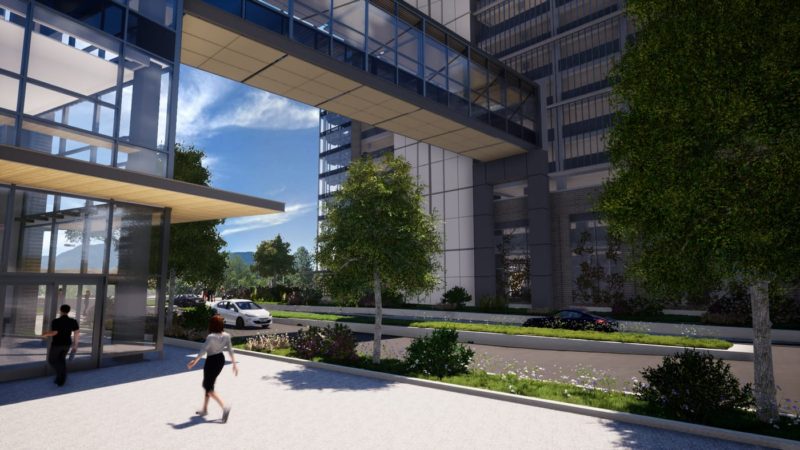 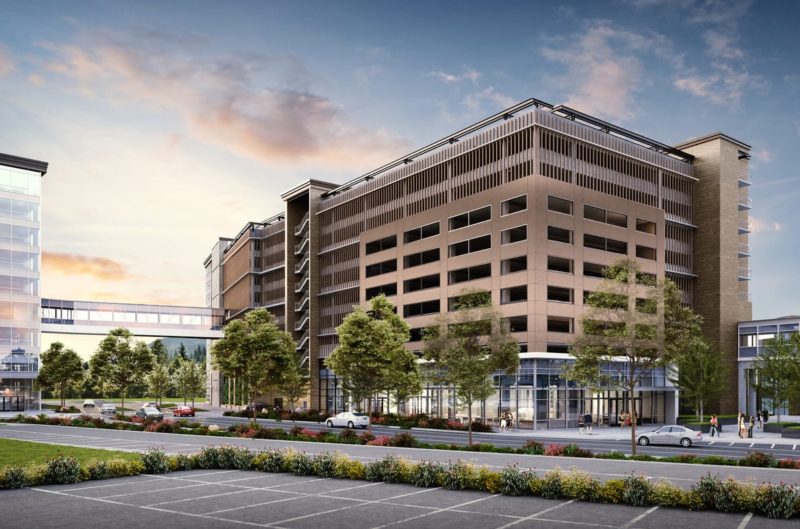 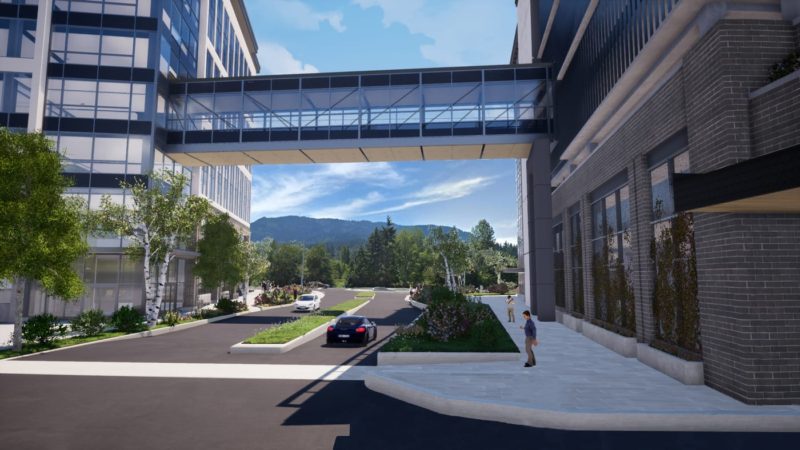 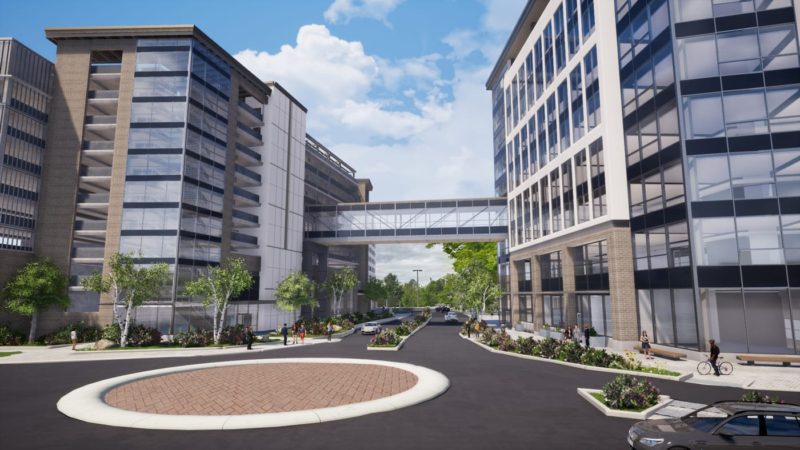